If you aren’t spending at least 7 hours a week split testing your ads, copy, creatives and have several years of experience, knowledge and knowhow about running ads on the Facebook platform ..

And this is why…

The Facebook Algorithm is the fastest changing algorithm in the world!

Taking the guesswork, frustration & confusion out of growing your Business through targeted Facebook Ads

Let’s be honest, you have read tons of guides and made several attempts on growing your Facebook pages by yourself.

You’re a worker and have this ‘I don’t need help, because I love to figure out things myself’ mentality.

You’ve probably tried several different Ad Texts, Images, Target Audiences and maybe hundreds or some even thousands of dollars, just trying to get it right.

Unfortunately, these days the Facebook Platform is among the most Popular Advertising Platforms there are, competing with Google itself.

Therefor creating profitable campaigns can seem far too out of reach & overwhelming and for some even impossible. Especially with little knowledge about the Algorithm, Split testing and often a lack of time.

Don’t worry about any of that anymore.

With Intelligence’s Facebook Advertisements anyone with any experience, beginner right through to advanced can generate a flood of consistent New, Active, Niche targeted Customers, Fans, Leads AND Sales when you have a ‘COMPLETE’ Facebook Advertising Team working for you 24/7, 365.

The Ultimate Intelligence’s Facebook Ad Service uses an easy to implement 3-part growth process that’s proven by hundreds of businesses and brands to help you get started, get optimised & eventually get an amazing amount of new leads and Customers using your Targeted Advertising.

When joining our Advertisement Service you will be assigned a personal advertisement expert with years of experience in the field. This expert will create, run and manage your Facebook™ ads, leaving you free to focus on your corebusiness

Our team will provide you with weekly in depth reports telling you exactly what you need to know about the ads we are currently running on your behalf. We will provide in depth analytics including expert insights on how we are able to improve your campaigns and get a positive ROI on your ads.

A winning ad starts with the creative, the copywriting and offcourse how these two resonate with your target audience. Our specialised expert team will deep dive into your perfect target audience and create ads resonating to your perfect customer to maximise your clicks and eventually sales! 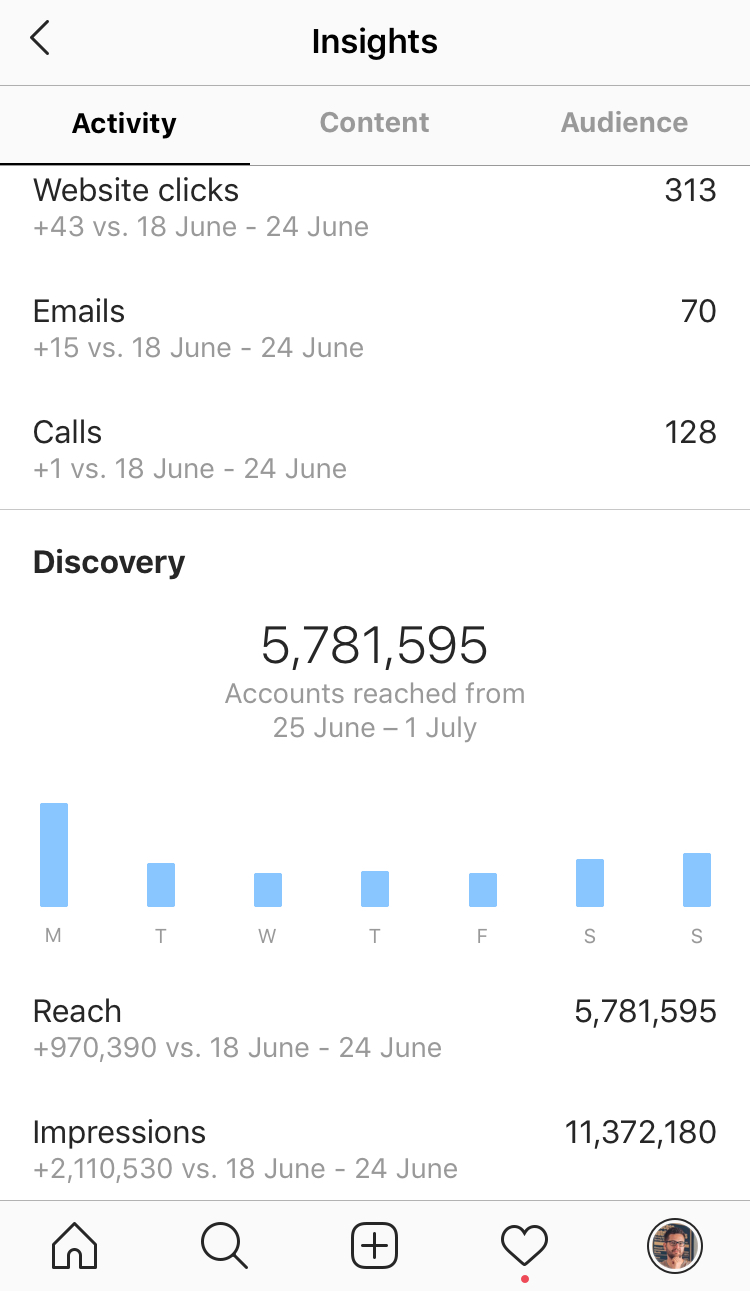 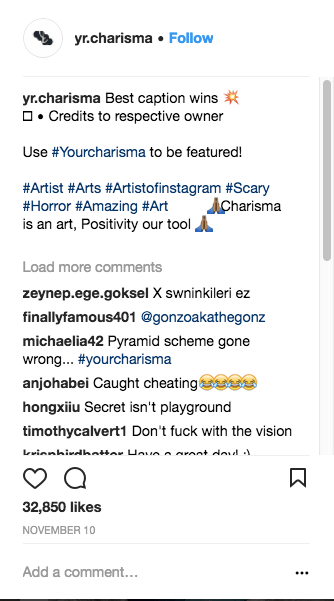 We’ll assign an ad specialist on our staff to run your social media ads. This person will learn about your business goals, develop an advertising strategy, and execute.

We will develop a clear and concise ad strategy for your business. It will include proven advertising funnels to show you how Intelligence will turn strangers into website traffic and conversions.

Launch ads that people actually want to click on. Our ad specialists will write your copy, headlines, and develop images for your campaign.

Monthly reports keep us all on the same page and identify what needs to change or scale.

Monitor Your Ads and Optimize